The ordinary meeting of The International Federation of Accountants Council

Among the items on the meeting agenda were the president's reporting, the chair audit committee's reporting, including recommendations for approval of the 2018 Swiss Audit Report and Financial Statements, and the appointment of the external auditor for 2020.

During the meeting it was also reported from the Planning and Finance Committee Chair as well as from the Chief Financial Officer which included achievement against the approved Budget for 2019, and approval of the broad parameters of the 2020 Budget and, approval of the basis of the assessment of Member financial contributions. The meeting continued with the reporting of the Governance Committee Chair on proposed amendments to the Constitution and bylaws, followed by the Nominating Committee Chair reporting which included: election of the Board, and approval of Nominating Committee Membership where were presented Membership Admission and Enforcement Recommendations as well as results of the voting process.

Further, Kevin Dancey - Chief Executive Officer reported on the implementation of the Strategic Plan for 2019-2020, the development and timing of IFAC’s next Strategic Plan, and the Monitoring Group’s review process.

Also during the meeting were discussed the "Breakout Session" - Attracting Volunteers for IFAC and Standard-Setting Board positions. The Forum of Firms Chair also presented and reported during the meeting. Updates on the Standard-Setting Boards’ insights, perspectives, and key accomplishments were also presented. While a representative of the Public Interest Oversight Board and a representative of the Public Interest Committee presented the news of their work.

The meeting ended with Awarding of the 2019 Global Leadership Award by IFAC President In-Ki Joo. 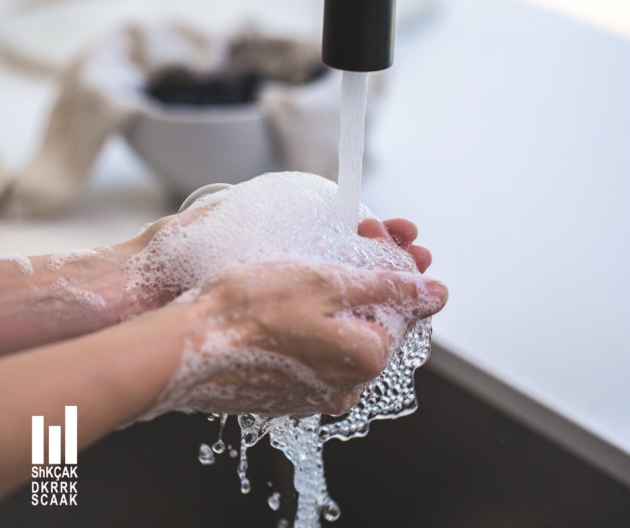 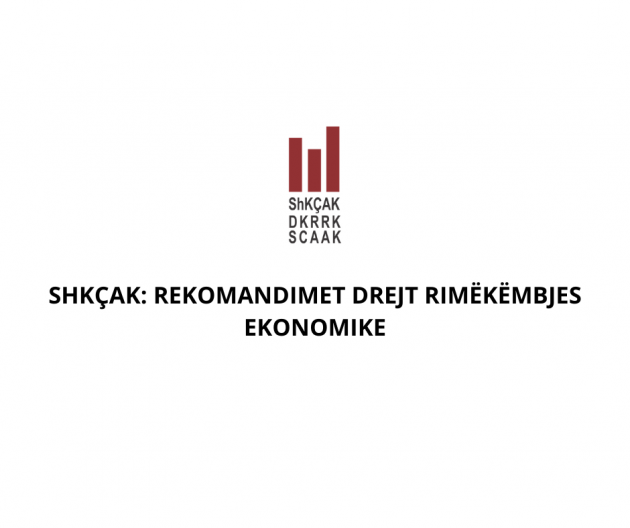 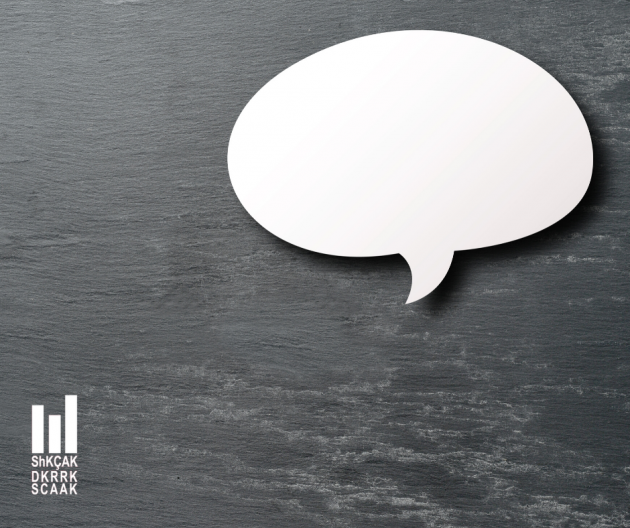