The Society of Certified Accountants and Auditors of Kosovo (SCAAK) is a non-governmental and nonprofit organization established in 2001 for the purpose of implementing and promoting global standards and best practices for the new profession and assisting economic development for the public interest. Our history started with an idea that became an institution that serves the needs of the economy and has worked to guide our country towards a new economy, fulfilling the role of a modern professional accounting organization (PAO). In this regard, SCAAK became the first PAO in Kosovo providing accounting and auditing education and the first PAO licensed by the Kosovo Council for Financial Reporting Council (KCFR), back then the Kosovo Board for Standards and Financial Reporting, which is the regulatory authority on financial reporting, accounting and auditing standards.

Today, SCAAK is an organization that provides education programs of high standards and represents about eight thousand professionals who are hired in various sectors, in the key bodies of the Republic of Kosovo, such as the Office of the Prime Minister, Ministries, Central Bank, National Audit Office, Kosovo Customs, Kosovo Tax Administration, Municipalities as well as businesses and audit firms.

Compliance with the regulations on the profession but also with the local and international standards of education and training developed by the International Accounting Standards Board (IASB), has risen SCAAK as a model of development of professional accountancy organizations in developing countries.

As a result of successful cooperation between SCAAK and the National Audit Office (NAO), all officers of this supreme audit institution have completed a certification program in compliance with International Standards on Supreme Audit Institutions (ISSAI’s).

In line with the accounting and auditing education standards development, with several certification programs, with a day by day growing number of students and members and surrounded by many partners, donors and friends of the profession around the world, SCAAK is stepping safely in its second decade as an important factor in the history of professional development and in building Kosovo’s future. 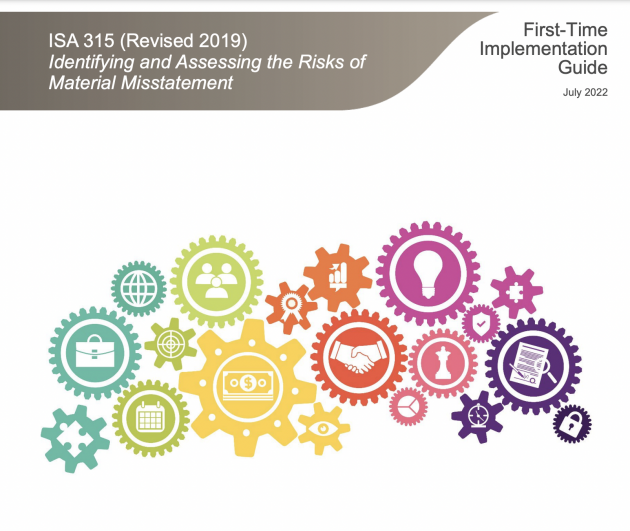 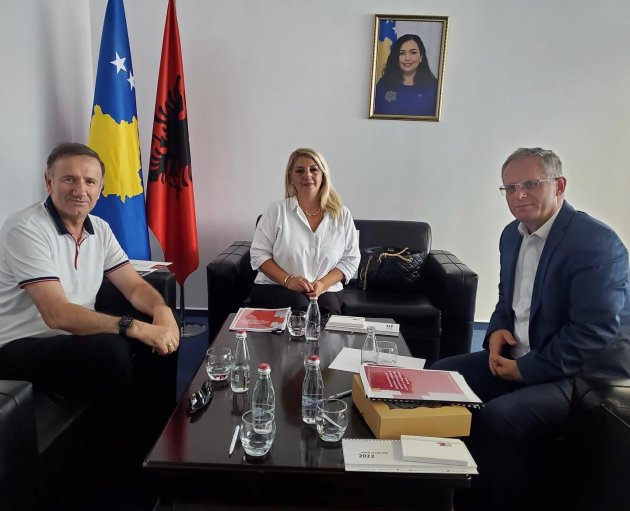 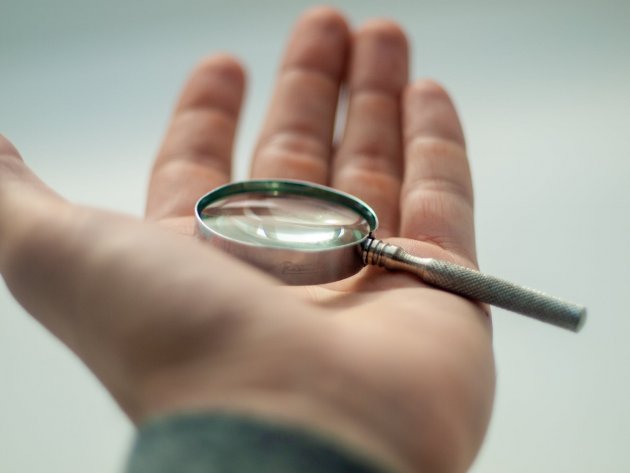 Why quality management is more than just compliance